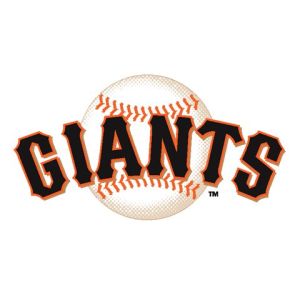 From the NYTimes article re. last night’s Game 4 victory for the Giants:

One victory stands between the Giants and immortality, and a championship parade in San Francisco that would rival Mardi Gras.

Now, it might’ve been more contextually accurate to say it would rival the Gay Pride Parade, but I’m not one to quibble… And no, I’m not getting cocky. Just liked the quote from the article.

And then there was this from McCovey Chronicles regarding Madison Bumgarner’s stellar 8-inning shut-out:

That was a 21-year-old rookie made of one part grizzled veteran, one part emotionless sociopath, and five parts amazing. Completely unflappable and completely in control. 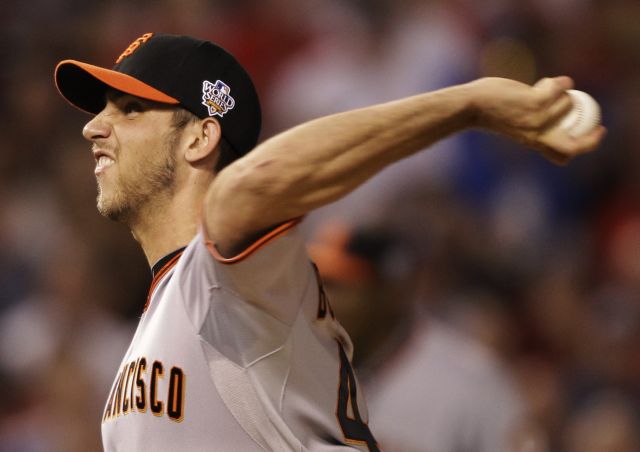