This is crazy and amazing and I pretty much love it.

I haven’t watched any of the Republican convention thus far – and I suspect this won’t change. It’s more than just the fact that I disagree with virtually every position staked out by this radical and intolerant party – it’s the gall, as they boldly stand before us spouting hatred and lies. LIES. Not the self-serving stretching of the truth or deliberate shading of facts to portray themselves in a flattering light (which, sadly, is part and parcel of what we expect of our political leaders regardless of party) but flat-out lies.

This piece by Charles P. Pierce over at Esquire is pretty goddamned amazing as far as calling out these lies and the craven, lying liar-heads who spew them.

If only the “mainstream” “liberal” media were as forceful in calling out these lies – though I suppose to some extent it doesn’t matter, since the idiots who vote Republican get their “news” from Fox, which is simply the PR division for the Republican party. Nevertheless, why can’t people other than Mr. Pierce and Rachel Maddow call this shit out? Diane Sawyer, Brian Williams and Scott Pelley should all be leading each night with “Republican Convention Speeches Comprised Entirely of Lies.” I can dream, can’t I..?

On RNC Opening Night, Republicans Dare to Build a Lie

Well, as is well-known, I am the worst – especially at posting regularly (though also in every other observable way!). And I actually have plenty of stuff I want to write about. But I think the upcoming 9th anniversary of my 39th birthday is taking a heavy toll on my initiative – though to my credit, I have thus far not even come close to defenestration. Though, in what I hope is not a case of foreshadowing, my primary household chore for this weekend is cleaning the windows….

So, as I while away the hours not writing, please enjoy what is arguably the most hilarious scene yet from Parks and Recreation – not to mention a shoo-in for this year’s Emmy for “Best Comedy Scene – Gloria Estefan Song Division.”

Yikes! I’ve once again failed to keep up with posting a regular basis – and this just after I had some new readers thanks to my recent brush with greatness! So, while I try and think of some words to write, please enjoy this cartoon. 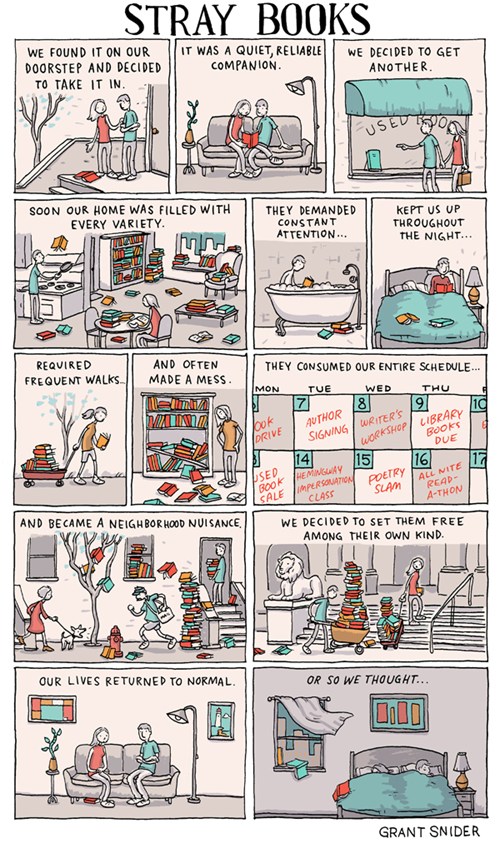 So, I sent my friend Jean a link to the Colour Me Good ’80s coloring book (also available: the Ryan Gosling coloring book… swoon). And Jean, being a true friend, was at my desk in the blink of an eye, having immediately printed out the Alexis page for my coloring pleasure.

Now, I’m not much of an artist and have never had any talent for drawing. But, I have to say, my coloring job here is a fucking masterpiece. Though I sure wish I’d had a brown pen for the hair… 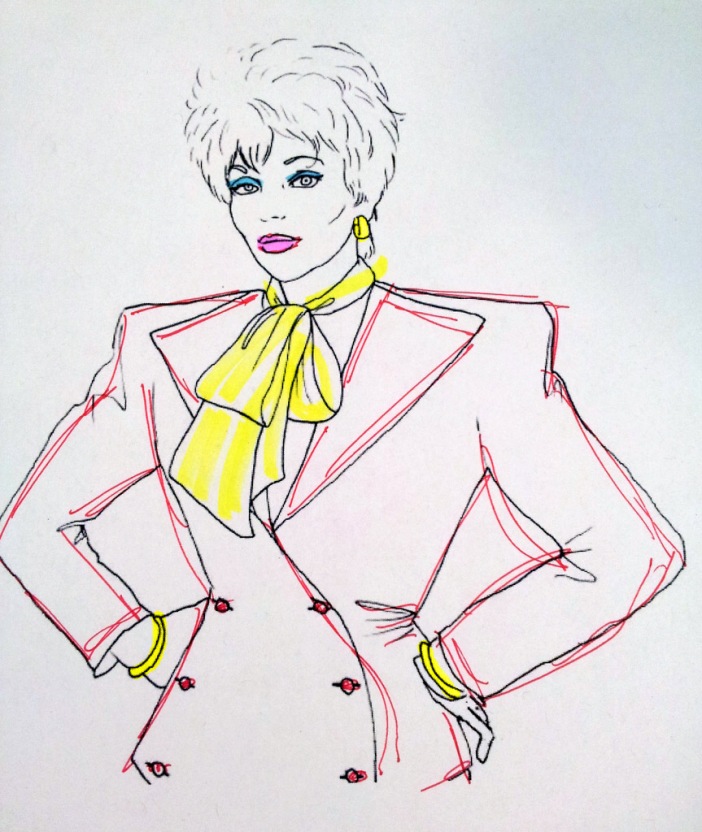 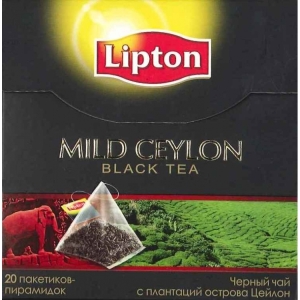 Got a message from a fellow the other night via one of the several gay “social” apps I use. He’s in South Carolina, which isn’t necessarily a deal-breaker – I’ve met some very nice fellows who live far, far away from me. I’m always open to making new friends, including the online variety.

Now, before I get to the nut (heh) of this story, let me provide you with the full and unexpurgated extent of his online “About” description:

please be nice. its not very hard. if i say hello or pay you a compliment, the least you can do is say thanks. Jesus. treat people like they’re human beings.

A sentiment with which I agree! There’s no reason not to be polite just because the conversation occurs online. Granted, he does come across as a bit whiny. I mean, come on – we all know at this point what we’re getting ourselves into when we sign up. Despite the fact that there’s generally no need to be an a-hole to someone who says hello, it’s gonna happen. But I totally get what he’s saying!

So, keeping in mind this gentleman’s very explicit entreaty for civility (along with the fact that he is located nearly 3000 miles away from me, thus precluding any opportunity for something more booty-call-esque in nature – not, mind you, that I am interested in that type of encounter… Seriously, I’m not!), here is the full and unexpurgated extent of his introductory message to me:

As tempting as it was to respond, “I adore Ceylon black tea!” or “Doesn’t everyone love cuddling big time?” I went with the straightforward “I’m fine, thanks! How are you?” And then immediate availed myself of the “block” function.

So, another pedestrian was killed in San Francisco – the 11th this year. Of these 11 deaths, 10 were caused by motor vehicles and one by a bicycle. The most recent death occurred on Saturday evening in the Tenderloin and was caused when a taxi driver allegedly ran a red light and struck the pedestrian. This story warranted a total of four paragraphs in SFGate – while there are at least seven discrete articles relating to the death of a pedestrian who was struck by a bicyclist in March.

I only learned of the most recent pedestrian death via the news crawl on KTVU this morning. And it’s really infuriating. Pedestrian deaths by automobile receive barely a raised eyebrow, yet when a bicycle is the culprit, the pitchforks and torches are out in an instant.

Don’t get me wrong – Chris Bucchere, the cyclist who is accused of driving recklessly and is facing felony manslaughter charges, appears to be completely culpable in the death of the pedestrian he struck when allegedly running a red light. But why did that particular case warrant such an inordinate amount of coverage? Simply because he was cycling – had he run the red light and killed a pedestrian while driving a motor vehicle, no one would even know Chris Bucchere’s name.

I think people, regardless of mode of transportation, should be held accountable  when their negligent behavior causes death or injury. But there also needs to be acknowledgement – both legally and culturally – that bicycles and automobiles are very different. Bicycles are statistically and demonstrably less of a danger to pedestrians. Being hit by a 2000 lb. automobile traveling at 30 MPH is more likely to cause severe injury or death than being bit by 30 lb. bicycle – this is not my opinion, it is a fact, based on the laws of physics. Yet the anti-bike folks in SF continue to trot out anecdotal evidence of how terrible bike riders in the City are and the level of risk they present.

This is why cyclists like me tend to roll our eyes when we hear the breathless accounts of the rampant lawlessness of the biking community in SF, of our constant and intentional menacing of all pedestrians – these complaints are not based on reality. “Oh, well, just this morning I was nearly run over by a guy on a bike who didn’t stop!” That may very well be true – but it’s likely that 1o people had the exact same experience this morning with a motor vehicle, but since cars remain king (and more ubiquitous than bikes), it’s not even remarked upon.

Frankly, those who shout loudest about the exaggerated “danger” of bicycles should also be shouting the loudest about more and better dedicated bike infrastructure, which would keep bikes separated from cars and more effectively manage interaction with peds. However, the anti-bike crowd seems to care only about issuing more citations to cyclists or blocking the creation of new bike lanes that might result in fewer parking spaces or travel lanes for motor vehicles. So, as a biker, I am  left to conclude  that anti-bike sentiment is purely visceral, not based on facts and simply a reflection of the complainers’ bias.

Of course, that’s just a long-winded way of saying I think the anti-bike folks are, in fact, stupid.